Beschreibung Bewertungen 0
Beschreibung
Your friend at the table!  The two decks in this box feature the level descriptions of... mehr
Menü schließen
Produktinformationen "Symbaroum: Abilities & Powers"

Your friend at the table! The two decks in this box feature the level descriptions of all abilities and mystical powers included in the Symbaroum Core Rulebook and the Advanced Player’s Guide, plus three new ones. The 120 cards are primarily meant to be used by players, for easy access to the abilities and powers of their player characters. However, the Game Master may also make good use of them – in order to keep track of non-player characters or as a basis for rapidly crating random encounters. However you choose to use them, we hope that the ability and power cards will make playing Symbaroum even more of a joy! 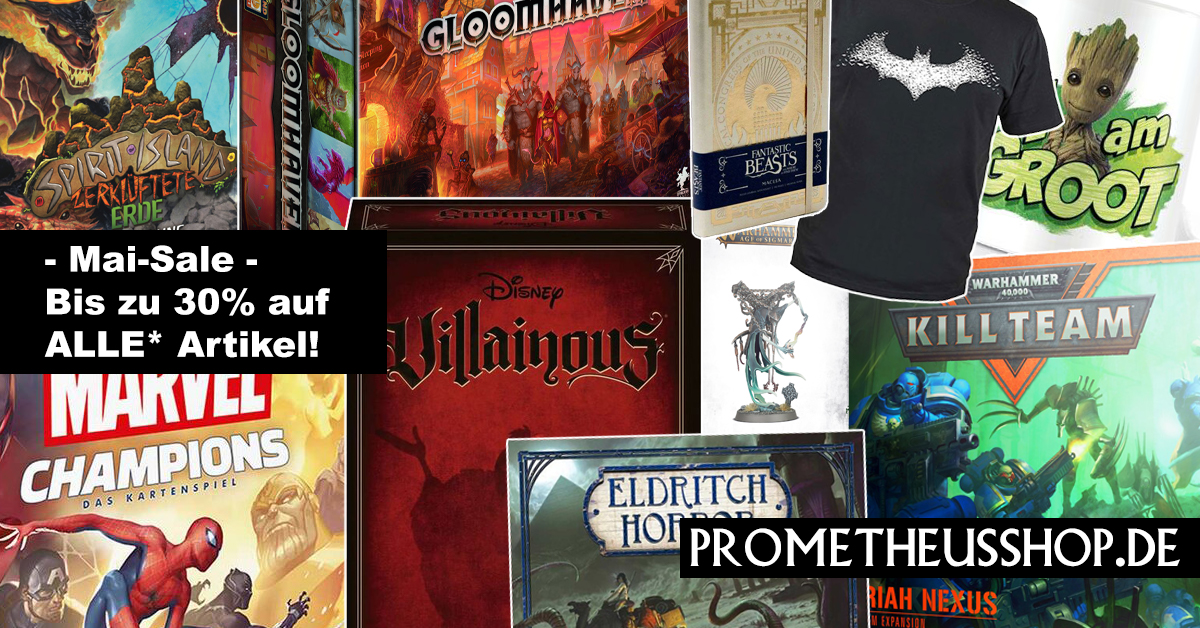